In knock knees, the lower extremities turn inward, causing the appearance of the knees to be touching while the ankles remain apart.

What is Knock knees?

Genu valgum (knock-knees) is a common lower leg abnormality that is usually seen in the toddler, preschool and early school age child. In genu valgum, the lower extremities turn inward, causing the appearance of the knees to be touching while the ankles remain apart. Knock knees usually is first seen in late toddlerhood. Often parents may have noticed the knees bowing out (genu varum) when the child first started walking but by age 3, the child has developed knock knees. Genu valgum is most severe by age 3 but then usually resolves on its own by age 7-8. Knock knees are slightly more common in girls than boys

While standing, the child’s knees will touch or be closer together then the ankles which are further apart.

No x-rays or other imaging studies are done to diagnosis physiologic genu valgum.

Hip-knee-ankle alignment xrays are done in evaluation of knock-knees not responding to medical management.

What Is the Treatment for Knocks Knees (Genu Valgum)?

No special type of brace, shoes, or other orthotic devices has been found to improve or speed up the resolution of knock-knees. The only treatment for genu valgum is time and normal growth and development.

Majority of children with genu valgum resolve on their own but if the knock-knees increase in severity or does not improve by age 10, then further evaluation and testing may be warranted. 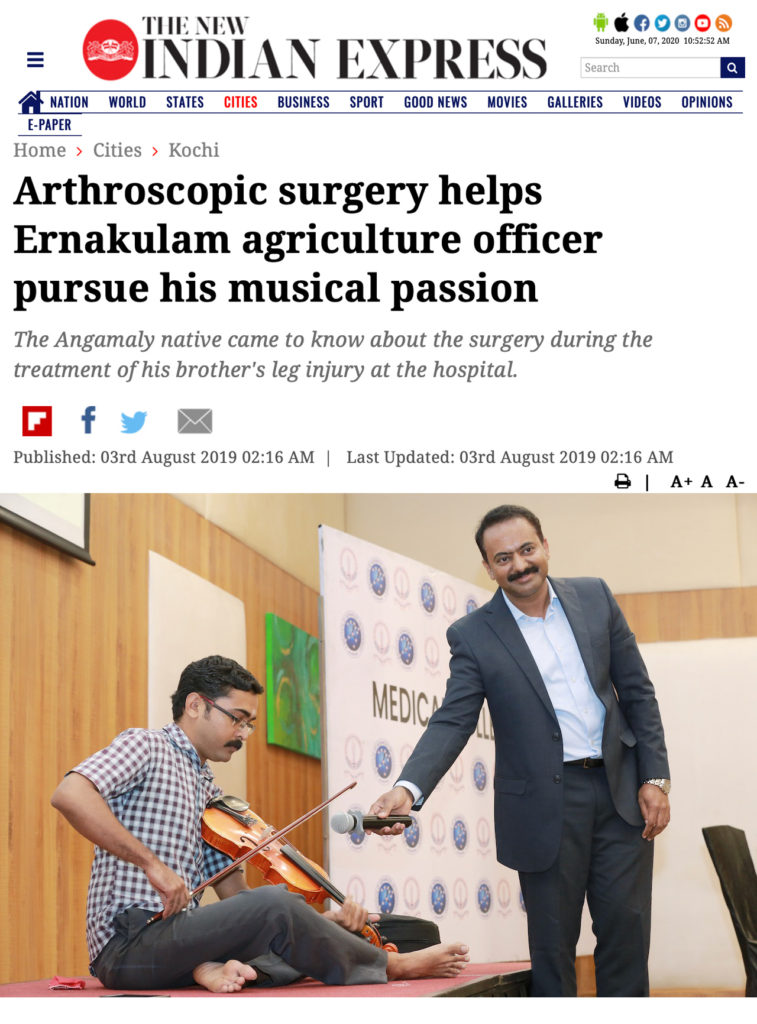